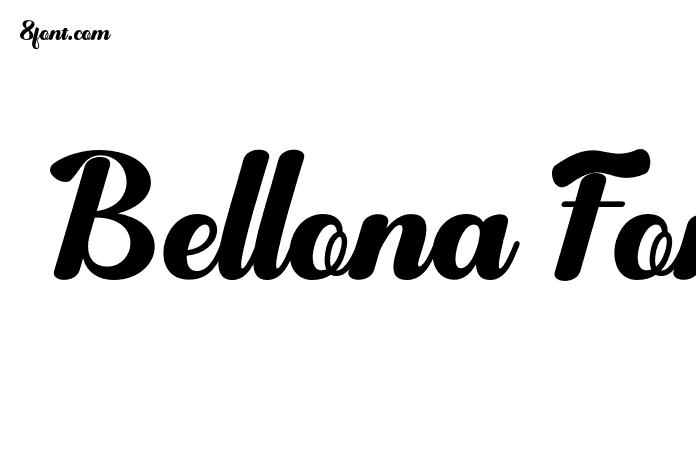 Bellona Font Download is available free from 8font.com. Bellona Font is a Handwritten,Script type font that can be used on any device such as PC, Mac, Linux, iOS and Android. this font created by Haikal Juanda 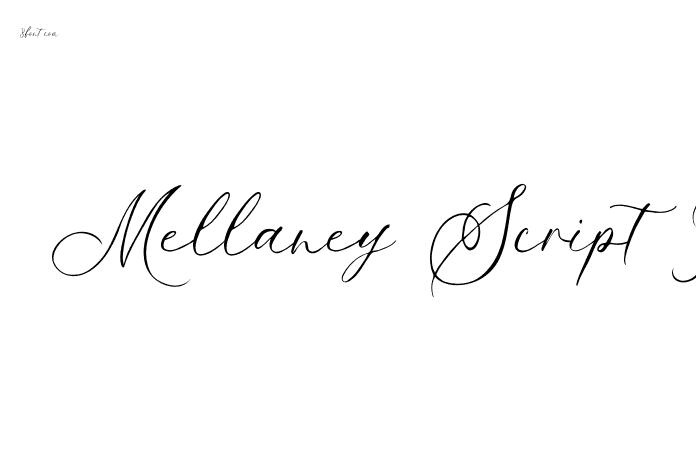 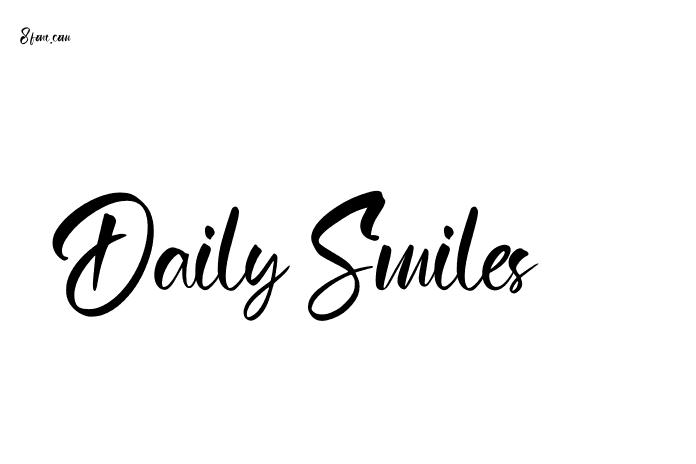 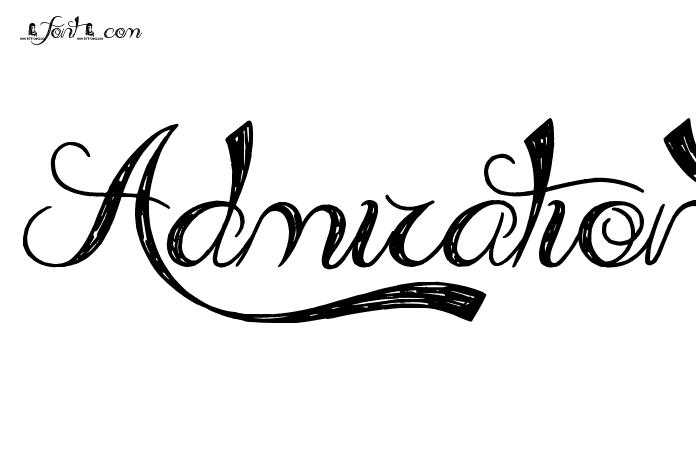 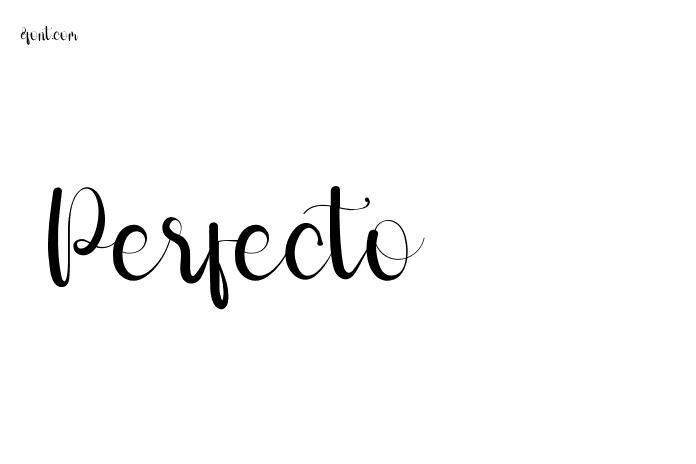 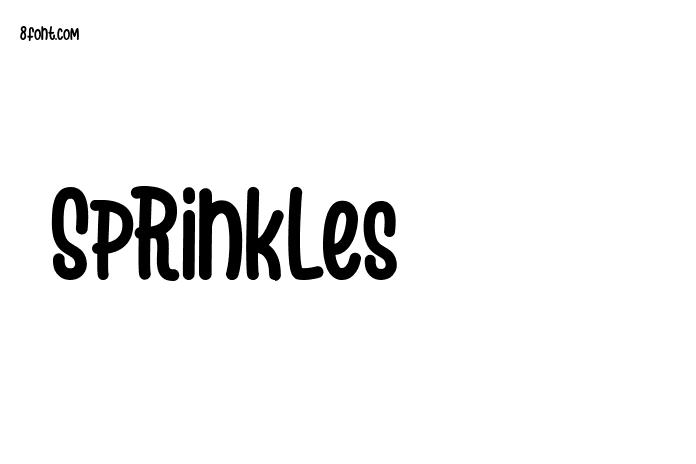 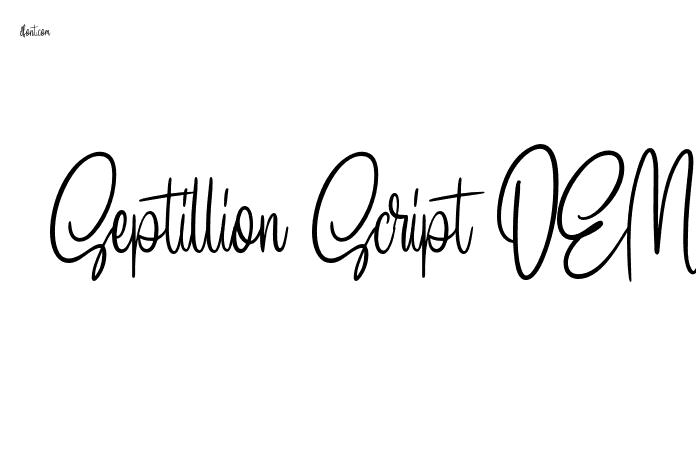 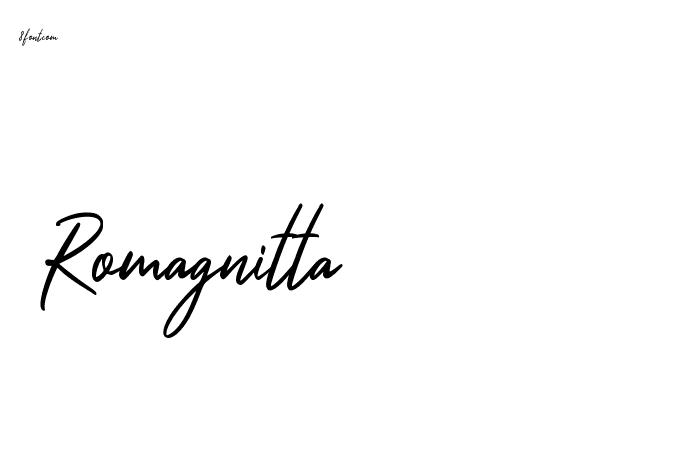 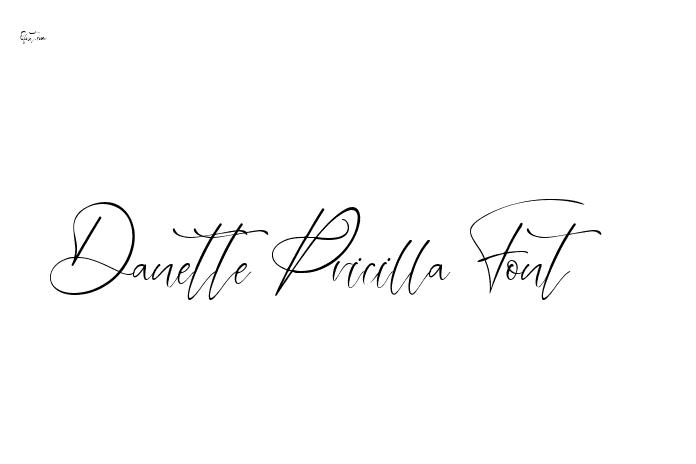 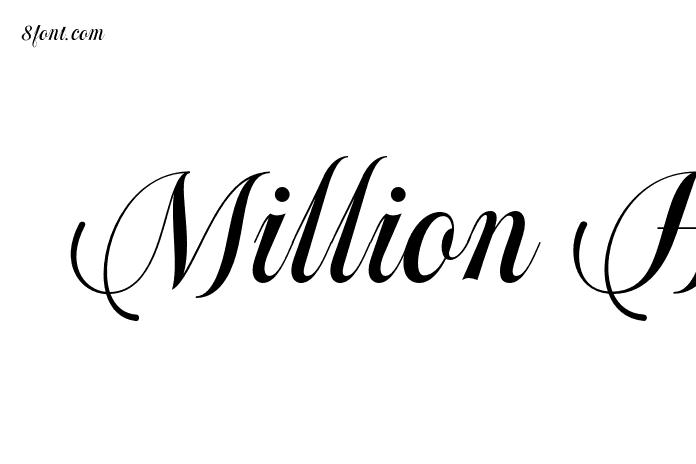